IBS has also been linked to anxiety and depression. It is unclear whether IBS symptoms manifest mental stress or whether the stress of living with IBS predisposes people to psychological problems. Regardless of which comes first, anxiety and digestive IBS symptoms reinforce each other in a vicious cycle. People with IBS were more than 50% more likely to have an anxiety disorder and more than 70% more likely to have a mood disorder, such as depression, in an extensive study of 94,000 men and women.

Another study compared stress hormone cortisol levels in patients with and without IBS. When given a public speaking task, those with IBS had higher cortisol levels, indicating higher stress levels.

When to see a doctor?

Consult your doctor if you have a consistent change in bowel habits or other IBS signs or symptoms. They could be symptoms of a more severe condition, such as colon cancer. Severe signs and symptoms include: 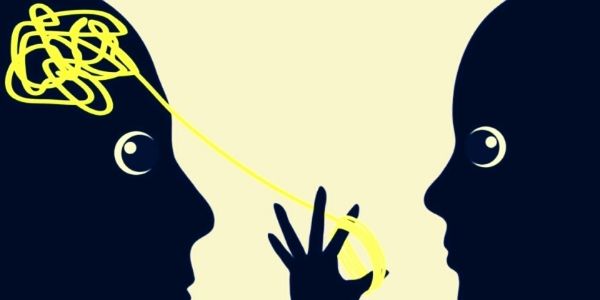 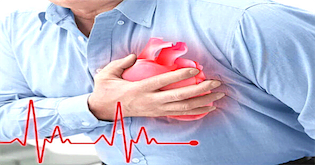 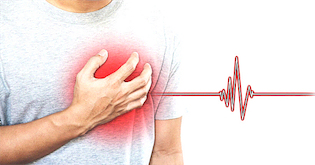